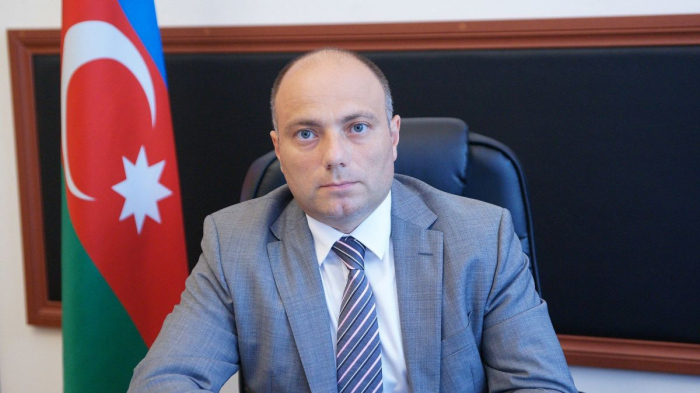 The campaign is aimed at informing the world about the situation in the Azerbaijani lands liberated from the Armenian occupation, the destroyed infrastructure and cultural genocide.

Karimov stressed that the campaign is aimed at preserving cultural heritage, creating peaceful and sustainable societies, strengthening international peace systems, studying the role of peace in the development of culture along with the role of culture in achieving peace, as well as conveying to the international community that the revival life and culture after the achievement of peace in the liberated territories can be an example for other regions.

"At the same time, it is a call for that no culture anywhere on the planet would encounter vandalism,” the minister added. “This global campaign envisages the study of the role of peace in the development of culture."

High Representative for the UN Alliance of Civilizations Miguel Ángel Moratinos and other public representatives attended the event.