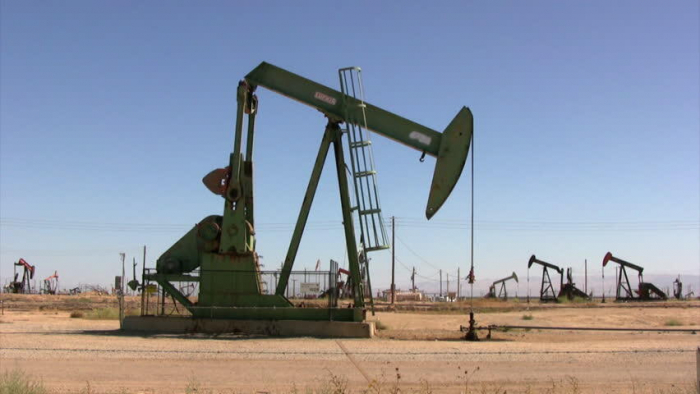 Oil prices climbed for a third straight session on Friday, on track for a fifth consecutive weekly gain, as demand growth is expected to outstrip supply on bets that OPEC+ producers will be cautious in returning more output to the market from August, AzVision.az reports citing Reuters.

Both benchmark contracts settled at their highest levels since October 2018 on Thursday.

"Expectations of tightness in global market is the major factor supporting crude oil as demand is recovering while OPEC+ has constrained supply and U.S. stocks are falling," said Ravindra Rao, vice president for commodities at Kotak Securities.

Oil also got some support on Friday as the approval of U.S. infrastructure bill boosted optimism for energy demand outlook, analysts said.

All eyes are on the Organization of the Petroleum Exporting Countries, Russia and allies - together called OPEC+ - who are due to meet on July 1 to discuss further easing of their output cuts from August.

"(The market) certainly has momentum behind it...It's really in the hands of OPEC+," said Commonwealth Bank commodities analyst Vivek Dhar.

On the demand side, the key factors OPEC+ will have to consider are strong growth in the United States, Europe and China, bolstered by vaccine rollouts and economies reopening, offset by rising COVID-19 cases and outbreaks in other locations, analysts said.

"The market has likely priced-in an August hike in advance," she added.

ANZ analysts have predicted OPEC+ would step up supply with a small increase of 500,000 barrels per day in August, adding to the 2.1 million bpd they agreed to return to the market from May through July.

The prospect of sanctions being lifted on Iran and more of its oil hitting the market anytime soon has dimmed, with a U.S. official saying "serious differences" remain over a range of issues over Iran's compliance with the 2015 nuclear deal.