Several people killed as a result of knife attack in Würzburg, Germany 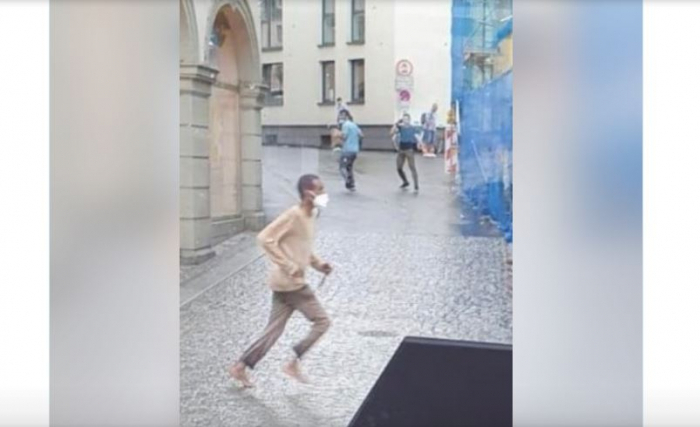 Several people were killed in a knife attack in the city of Würzburg in Bavaria, around 120 kilometers (74.5 miles) east of Frankfurt, police said on Friday. Several others were injured, AzVision.az reports citing AP.

Lower Franconia police announced that they had detained a suspect.

"There are no indication of a second suspect. There is NO danger to the population," they tweeted.