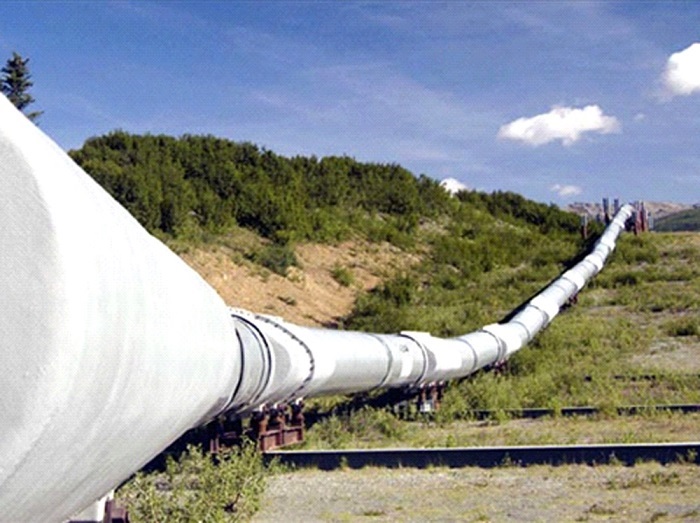 Exporting natural gas from Iran to Europe is currently unjustified, said Iran
“At present, it is not economically justified to export gas to Europe. We do not aim to export at any price. We are seeking to increase revenues,” Iran’s IRNA news agency quoted Zanganeh as saying on August 2.

“Routes are sometimes long. So, exporting gas to our neighbors is our priority. Even if we export LNG, our revenues will be higher.”

Iran is studying economical and operational conditions for choosing the most economic and the most secure way to export gas to Europe, he added.

"Based on results of the studies, the best choice will be selected", he said, adding that gas exports to Europe is one of the long-term policies of the Iranian gas industry.

Earlier, Ramazani said on July 30 that stretching a gas pipeline from Iran to Europe needs 10 billion euro worth investment.

He said that so far nothing new has happened regarding gas export to Europe and stressed that as the situation seems ripe, strong will is needed and the sides should pursue talks seriously.

He pointed out that according to studies conducted by the European Parliament, Iran could export 25 to 30 billion cubic meters of gas to Europe annually.