Russia to respond harshly to unfriendly US steps - Russian FM 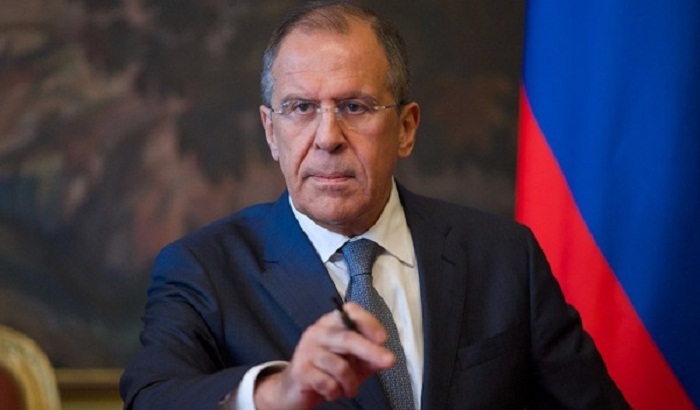 "Russian leader [Vladimir Putin] clearly stated, including in public, that the result in all directions is possible only through finding a mutually acceptable balance of interests strictly on a parity basis. No objection sounded at the talks [with US President Joe Biden in Geneva]. However, almost immediately after they were over US officials, including participants of the Geneva meeting, with redoubled force started their previous lectures: well, we "told Moscow, we clearly warned and outlined demands." By the way, all these warnings come along with threats: if Russia "within several months" fails to accept "the rules of the game" outlined in Geneva it will be subject to new pressure," Lavrov said.

"The attempts to hold dialogue with us from the position of force are initially doomed to failure: we will respond harshly and resolutely to unfriendly steps. There is the need for fair cooperation if Washington really wants stable and predicted relations, as it says," Russia’s top diplomat said.

Moscow believes that the Russian-US summit was frank and business-like, but still has no illusions, Lavrov stressed. "Meanwhile, we are satisfied, that the sides, which made principled statements, showed a wish to understand each other. It should be considered that the key outcome is a modest but still a step forward towards restoring normal relations between our countries, which as we are strongly convinced, are impossible without mutual respect and taking into account each other’s interests," Lavrov said.