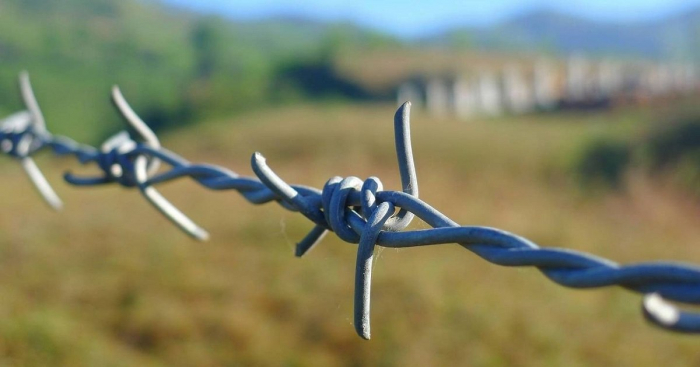 A shootout took place on Azerbaijani-Iranian border, as a result of which the border's violator was neutralized, AzVision.az reports on July 6 referring to the State Border Service of Azerbaijan.

According to the service’s press center, at 11:45 (GMT +4) on July 5, Azerbaijani border guards discovered an attempt to illegally cross the state border from Iran by five unknown persons on the territory of the Goytapa border outpost near the Sarkhanly village, Jalilabad district, Azerbaijan.

The perpetrators were armed and carried a night vision device, and one of them carried a bag, presumably with drugs.

The violators disobeyed the order to stop and ignored warning shots into the air, put up armed resistance and attempted to return to Iranian territory.

During their pursuit, weapons were used in accordance with the legislation of Azerbaijan. One of the violators - a wanted Azerbaijani citizen Mazahir Gurbanov, born in 1992, received a bullet wound. He was given first aid, but he died on the way to the Central Hospital of Jalilabad district. Other violators fled to Iranian territory, making use of the dark hours of the day.

During the inspection of the territory, a bag was found containing 6,895 grams of various drugs and medicines.

The Iranian side was immediately informed about the incident.

Currently, employees of the State Border Service and the Prosecutor General's Office of Azerbaijan are carrying out the necessary operational and investigative measures. 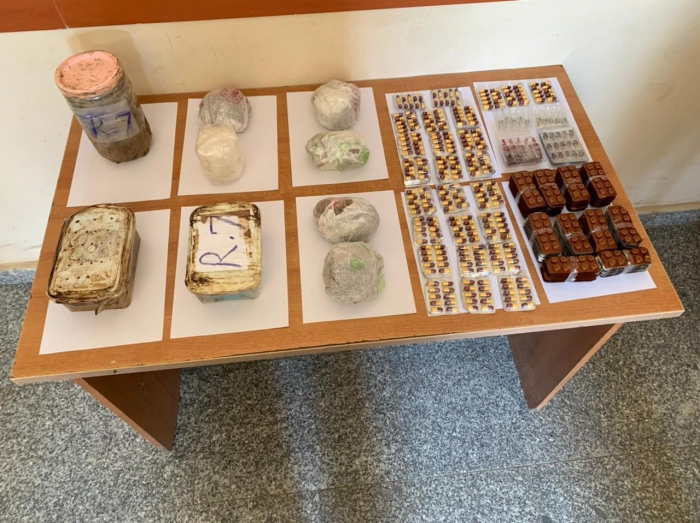 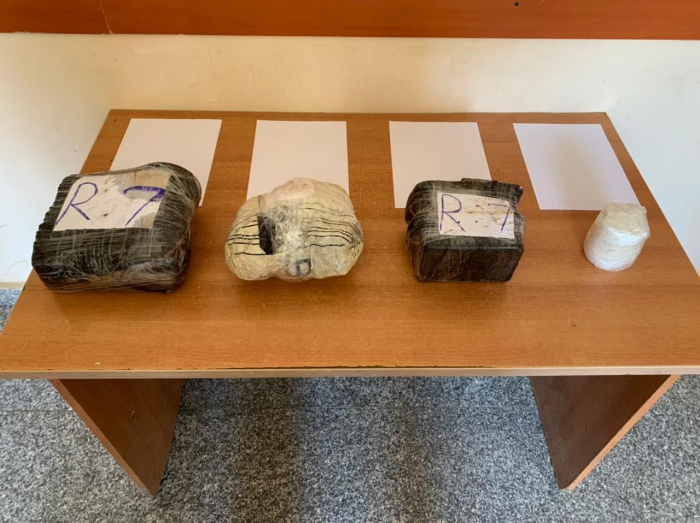