Azerbaijan ratifies document on exchange of military secrets with Belarus 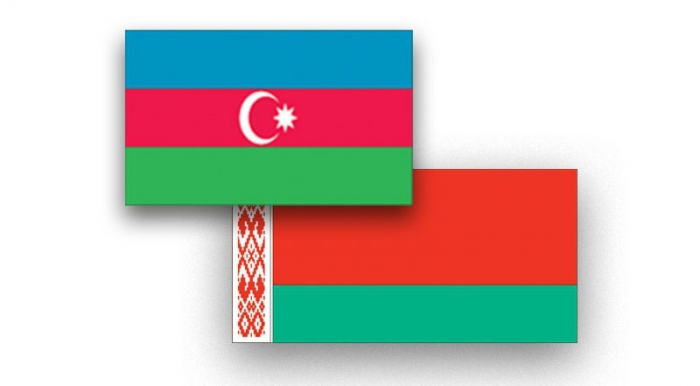 Agreement on the mutual transfer of confidential information in the implementation of bilateral cooperation between the defense ministries of Azerbaijan and Belarus was ratified at an extraordinary session of the Azerbaijani Parliament on July 9, AzVision.az reports.

The parliament considered a bill on the approval of the agreement.

During the discussions, the MPs noted that this document will contribute to the development of cooperation between the two countries. After discussions, the bill was put to a vote and approved by most of the MPs.