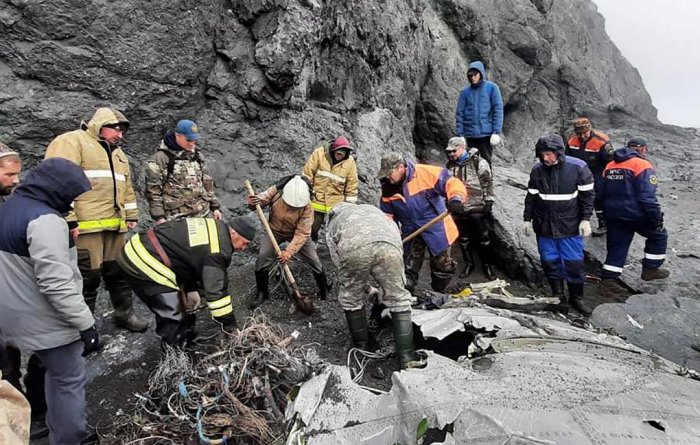 Rescue workers have discovered one of the flight recorders of the Antonov An-26 plane that crashed in Russia’s Kamchatka Region on July 6, an emergency source told TASS on Friday.

"A flight recorder has been found during the search operation, it will be decoded in Moscow," he said. The administration of the Palana settlement confirmed the finding to TASS.

According to him, the initial examination revealed no critical damage to the flight recorder. "The search continues for the second flight recorder," the source added.

The An-26 passenger plane belonging to the Kamchatka Aviation Enterprise, which was bound from Petropavlovsk-Kamchatsky to Palana, crashed on July 6. There were 28 people on board, no one survived the disaster. Rescue workers have found the remains of 19 bodies, and only one has been identified so far.