We back peaceful solution to Karabakh conflict within Azerbaijan 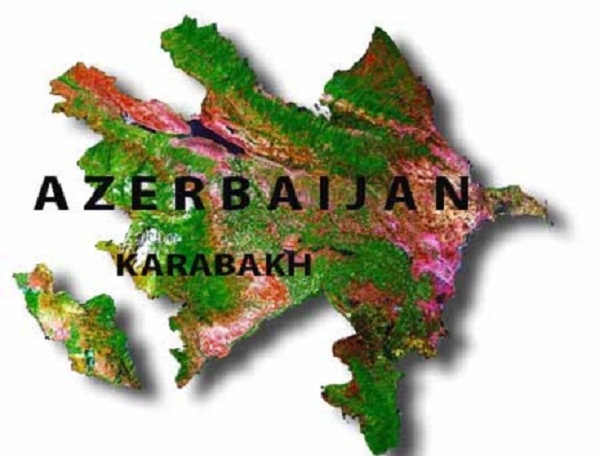 A round table was held on Tuesday in Baku on the occasion of Uzbekistan’s national holiday – Independence Day.

In his keynote speech, J.Amirov delivered the message of Uzbek President Islam Karimov to the attendees. He talked about what Uzbekistan had gone trough since gaining independence, elaborating on the country’s successful development over the past 24 years and the stable development achieved as a result of years of large-scale reforms.

The diplomat also spoke about a number of achievements Uzbekistan has made in the areas of car industry and agriculture.

“The country has virtually halted the import of agricultural products and is now meeting its internal demand at the expense of domestic production. Living standards have improved thanks to social reforms. The country is also successfully carrying out reforms in the sectors of education, health, and economy. 20 percent of the state budget goes to education, 34 percent to the development of health care. Positive steps are being taken for the social provision of the elderly to get better. Necessary conditions are being created for them to travel by air for free. An allowance of as much as $300 million has been allocated for the social protection of the elderly,” said the deputy ambassador.

Talking about the Armenian-Azerbaijani conflict over Nagorno-Karabakh, the deputy ambassador noted that his country backs a peaceful solution which would be reached respecting the territorial integrity of Azerbaijan.

Consul Omarov also touched upon the country’s fight against narcomania.

Politician I. Valizadeh in his turn spoke about Azerbaijan-Uzbekistan friendly relations and Uzbekistan’s essential role in the international arena.

“Azerbaijan and Uzbekistan enjoy a high level of relations in many areas. The trade turnover between the two countries is growing in an upward trend. I believe bilateral relations will continue to develop,” stressed the politician.