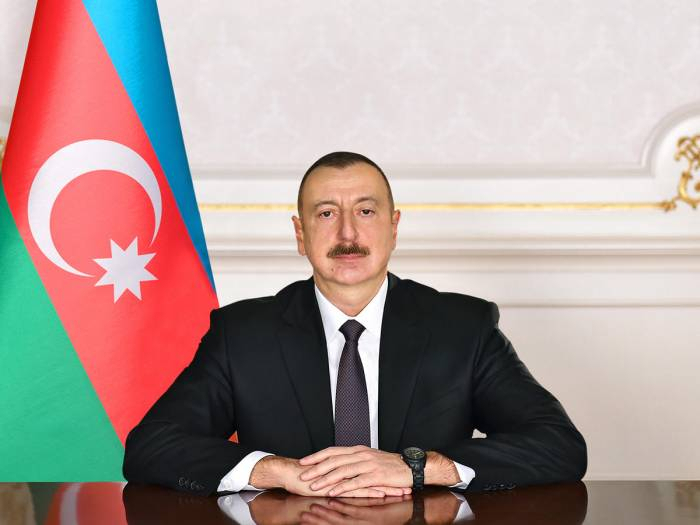 Ali Nur thanked President Aliyev for his attention and care.

"This is a spacious apartment in a beautiful part of the city," Ali Nur said. "This is a valuable gift and great joy for me and my family. Yesterday, the family of my son, who became a martyr, was also provided with an apartment in Khojasan settlement. On behalf of my family and my grandchildren, I once again express gratitude to our Supreme Commander Ilham Aliyev.

Ali Nur is the leading artist of the Academic National Drama Theater and a People's Artist, who receives the presidential pension. His son, Senior Lieutenant Rovshan Nurzade, died heroically in the battles for the liberation of Shusha city.