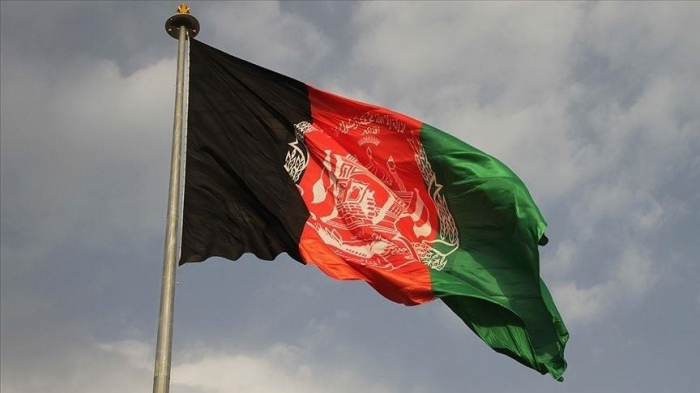 The latest round of intra-Afghan negotiations failed to deliver a breakthrough, with the Afghan government and the Taliban vowing in a joint statement Sunday to meet again and expedite high-level peace talks in Doha, Qatar, Anadolu Agency reports.

The statement, issued after two days of talks, said the two sides also vowed to safeguard civilian lives, infrastructure and services in the war-ravaged country.

Both sides “realize the need of an agreement that can address the interests and demands of all women and men of Afghanistan in light of Islamic principles” and “are determined to stay engaged in negotiations at a high level to reach such an agreement and for reaching this aim continue such meetings," it said.

Minutes after the joint statement, Taliban spokesman Mohammed Naeem categorically rejected any agreement on a cease-fire or release of prisoners.

Sources in the Afghan government's peace delegation told Anadolu Agency that the Taliban had floated the idea of an extended cease-fire provided up to 7,000 more of their captives are freed by the Afghan government. They also want their leaders to be removed from the UN sanctions list, the sources said.

The Afghan government, on the other hand, has been hesitant to accept this idea as a way out after seeing many of the 5,000 Taliban who have already been freed return to the battlefield.

Earlier in the day, amid the rejuvenated intra-Afghan negotiations, the supreme leader of the Taliban expressed his inclination towards a peaceful settlement of the conflict.

In his traditional annual message for the Muslim Eid al-Adha holiday, Mawlawi Hibatullah Akhundzada said the group has become stronger, better organized, well-equipped and more robust compared to the past in the wake of the withdrawal of foreign troops.

His message came short of expectations of a cease-fire for this week's holiday.