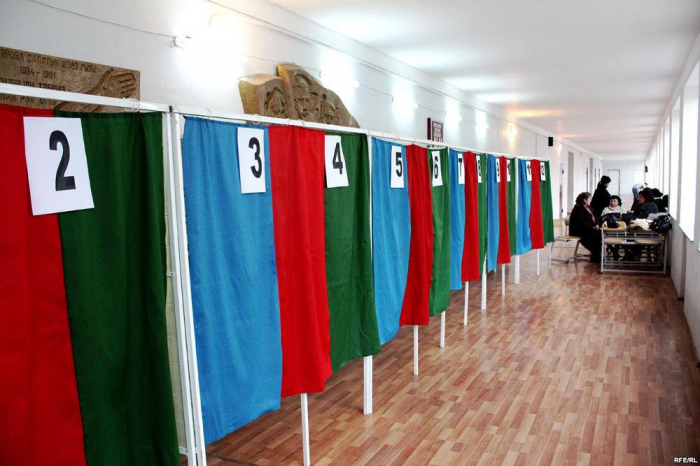 Azerbaijan is not currently planning to hold a referendum or any election, said the government sources commenting on the news spread on some media outlets and social media channels have reported that a referendum will be held in Azerbaijan this fall after the dissolution of parliament.

The ruling New Azerbaijan Party also stated that the party is not considering any referendum or election.

Note that, Azerbaijani MPs have also made statements refuting this fake information.