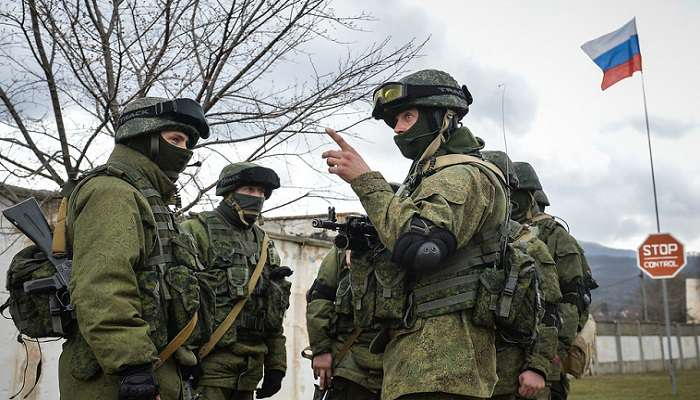 The peacekeeping forces of Russia must put an end to the cases of deployment of the Armed Forces of Armenia in the territories of Azerbaijan, previously liberated from Armenian occupation, AzVision.az reports citing the press statement of Azerbaijani Ministry of Defense.

"The Armenian side is purposefully committing provocations to aggravate the situation in the Nagorno-Karabakh region. All this is happening following the irresponsible and provocative order of the new Armenian Defense Minister Vagharshak Harutyunyan to the Armenian army. His order allows using of force against Azerbaijan by all means. We would like to remind that the former Armenian Defense Minister David Tonayan also made such a statement calling for "new wars, new territories." His shameful fate is known to everyone", the MoD added.