Taliban to announce new Afghan government in near future 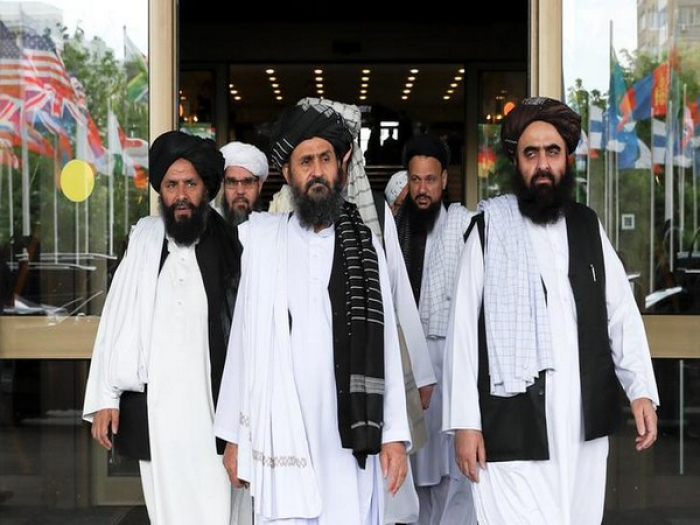 The Taliban plans to announce anew government in the near future, AzVision.az reports citing TASS.

"We are in close contact with Afghan leading politicians. We have a quite fruitful dialogue. We can assure that a new government will be announced in the near future," the television channel quoted Taliban Spokesman Zabihullah Mujahid as saying.