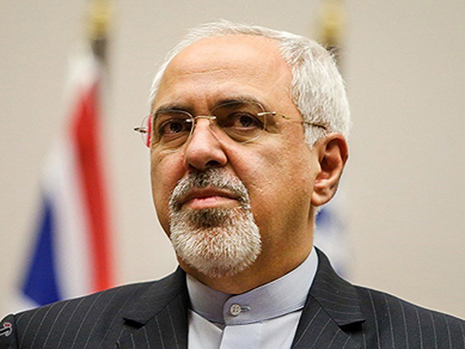 In a passionate farewell message, the seasoned diplomat thanked the people of Iran for their “generosity” and “hospitality” and apologized for his shortcomings.

Zarif, who served as foreign minister in two four-year terms of Hassan Rouhani’s reformist government, said he now intends to focus on teaching and research at Tehran University.

He holds a PhD in international law and policy from the University of Denver in the US and has for years been associated with Tehran University as an associate professor.

The face of Iran’s diplomacy for almost a decade, Zarif often found himself at the center of controversies. While he was sanctioned by the US for being the “key enabler of Ayatollah Khamenei’s policies,” in Iran, he earned the wrath of conservatives for his “failed negotiations” with the West.

“Forgive me, but to protect [Iran’s] national interest, I could not always speak as I wanted and even defend my actions,” Zarif said in the video message. “I testify that in these four decades of foreign service, I had no criteria other than the interests of the people of this region.”

Zarif, who will be replaced by Hossein Amir-Abdollahian, a veteran diplomat and his former deputy at the Foreign Ministry, said all foreign policy goals were “certainly not achieved in the last eight years.”

“History will judge both the worth of our achievements and the reasons of our failures,” he said in his farewell statement. “But we always tried our best.”

The outgoing top diplomat said many people in the country were offended by some of his actions as Iran’s foreign minister, like his “walk” with former US Secretary of State John Kerry, or welcoming deputy Taliban chief Mullah Ghani Baradar in Tehran for talks.

In the freewheeling message, Zarif also noted opposition to his initiatives like the Joint Comprehensive Plan of Action (JCPOA), the Caspian Sea Convention and a 25-year agreement with China.

He also mentioned the leak of an audio file in April this year, published by a London-based news channel, which whipped up a political storm in Iran and forced him out of the presidential race.

Following their talks, Zarif tweeted that it was “probably my last meeting,” in which the two sides discussed “strengthening bilateral relations, how to resuscitate the JCPOA and the catastrophic US-engineered situation in Afghanistan.”