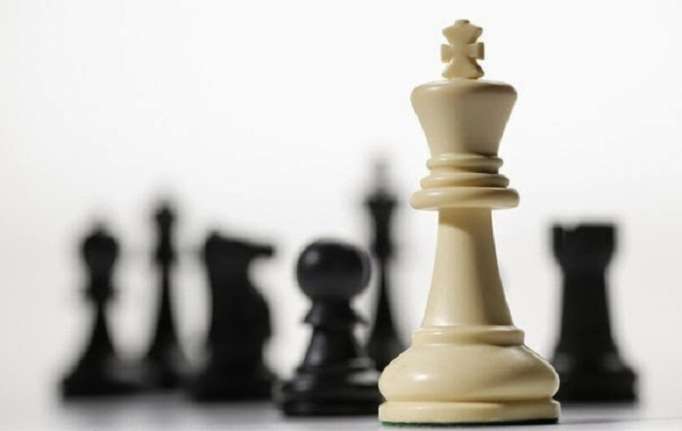 The composition of the national team of Azerbaijan, which will participate in the TOP division of the second World Online Chess Olympiad, has become known, AzVision.az reports.

The competitions in the fourth division of the World Chess Olympiad have already been completed. On August 27-29 tournaments of the third division will take place, on September 24 - the second division.

The games of the TOP division will be held on September 8-10, in which the Azerbaijani team will also take part.