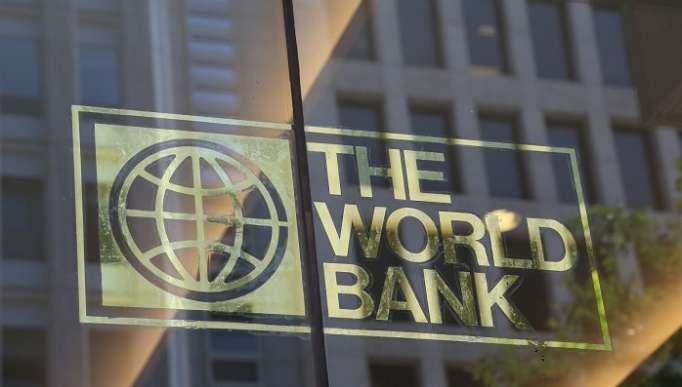 The World Bank froze disbursements of aid money for projects in Afghanistan after the Taliban militants took control of the war-torn country.

"We have paused disbursements in our operations in Afghanistan and we are closely monitoring and assessing the situation in line with our internal policies and procedures," a World Bank spokesperson said in Washington on Tuesday.
"As we do so, we will continue to consult closely with the international community and development partners."

“We are deeply concerned about the situation in Afghanistan and the impact on the country’s development prospects, especially for women,” the spokesperson said.

The Washington-based institution will continue to consult closely with the international community and development partners on the situation and is exploring ways to remain engaged to preserve “hard-won development gains.”

Since 2002, the World Bank, through the International Development Association, has committed around $5.3 billion for reconstruction and development projects in Afghanistan.

Earlier this year, the bank committed around $800 million to the country.

The move follows a decision by the International Monetary Fund (IMF) last week to suspend Afghanistan’s access to the Fund’s resources, including nearly $440 million in new monetary reserves.

“There is currently a lack of clarity within the international community regarding recognition of a government in Afghanistan, as a consequence of which the country cannot access SDRs or other IMF resources,” an IMF spokesperson said in a statement, referring to special drawing rights, or supplementary foreign exchange reserve assets defined and maintained by the IMF.
In February there were twelve projects in Afghanistan with a volume of around $940 million, plus other projects in cooperation with a local fund for reconstruction.
The International Monetary Fund (IMF), also based in Washington, announced last week that it would suspend cooperation with Afghanistan until further notice.