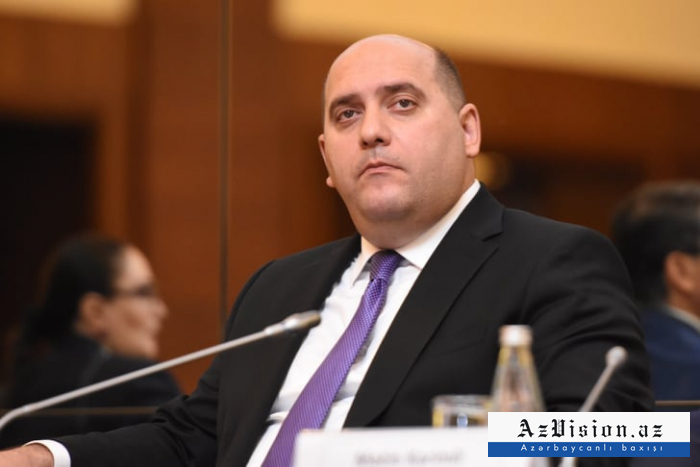 Azerbaijan’s Aghdam city will be restored in accordance with the most advanced international standards, Emin Huseynov, Special Representative of the Azerbaijani President, said during a visit with the media representatives of the member-states and observers of the Turkic Council to the liberated Azerbaijani territories.

“We liberated our territories from the occupiers and today we are in Aghdam city, which was liberated and transferred to the Azerbaijani side on November 20, 2020, in accordance with the trilateral statement dated November 10, 2020,” Huseynov said.

He noted that the city has been destroyed. "You saw the condition of the main places of historical and cultural significance. The occupants kept various dirty animals in our mosques and thus tried to desecrate the Azerbaijani culture. The only building that remained intact is the Juma Mosque. They used this mosque as an observation point for military purposes.”

“The scale of this destruction is disheartening and we see that we have to carry out the huge reconstruction work,” Huseynov added. “About two-thirds of the territory of Aghdam district was under occupation.”

The special representative continued: "We work very closely with all relevant structures, both local and international. Moreover, a coordination headquarters that regulate all issues related to the restoration has been created. More than ten working groups have been created within the forthcoming restoration work to resolve various issues. We will turn the Karabakh region, including Aghdam, into a paradise. The city will be restored in accordance with the most advanced international standards."