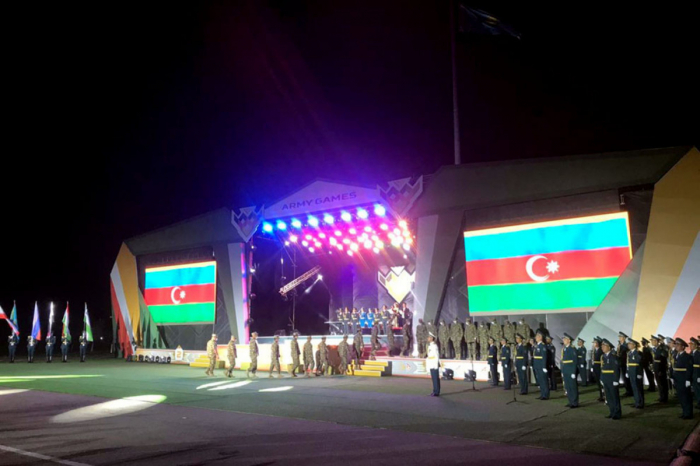 The closing ceremony of the "Masters of Artillery Fire" contest held in Kazakhstan as part of the "International Army Games -2021" was held, the Defense Ministry of Azerbaijan told AzVision.az.

According to the final results of the contest, held with the participation of artillerymen from nine countries, the Azerbaijani team took the third place. The Kazakh team took the first place, and the Russian team took the second place.

Prizes were awarded to the winning teams.

After the ceremony, the "Masters of Artillery Fire" contest was closed. 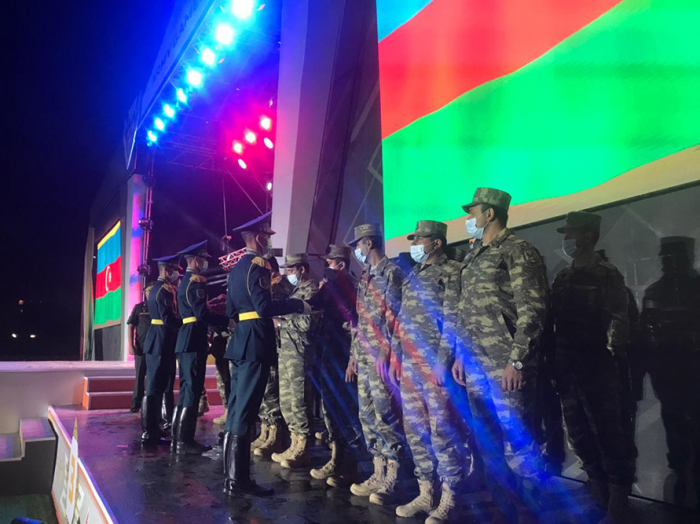 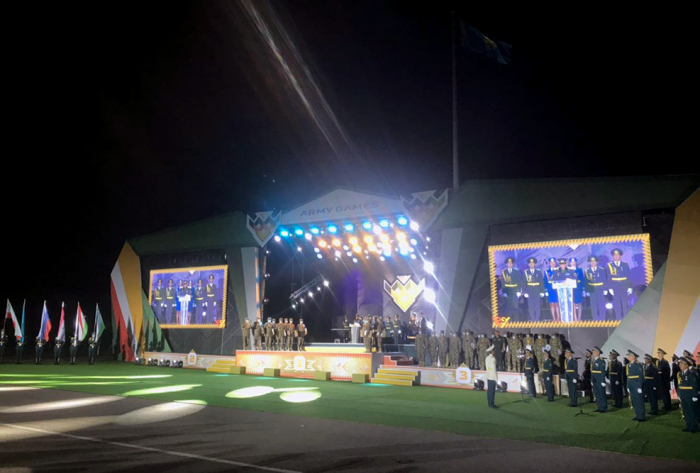