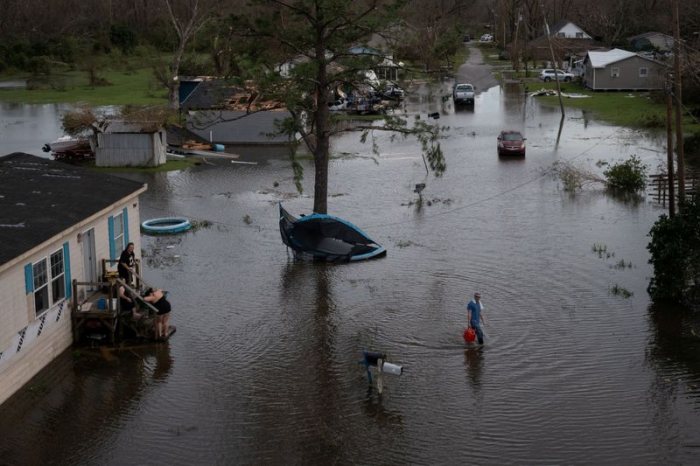 New York and New Jersey were among the four northern states that started the Labor Day holiday weekend digging through debris left by the deadly deluge that killed more than 44 people and caused public transportation in New York City to grind to a halt. Transportation operators promised to restore some lines before the start of the workweek on Tuesday.

U.S. President Joe Biden will visit storm-ravaged New Jersey and New York on Tuesday, just days after he traveled to hard-hit Louisiana where the storm made landfall almost a week ago. His Northeast travels will include Manville, New Jersey, and the Queens borough of New York City, the White House said. read more

The confirmed storm-related death toll in Louisiana rose to 12 on Saturday, Governor Bel Edwards told a news conference. He warned those numbers could increase because so many people are relying on power from generators, which were blamed for four carbon monoxide deaths among the 12 deaths, the governor said.

More than 718,500 customers in Louisiana are still without power, down from the 1.1 million people that Hurricane Ida's devastation initially left in the dark, the governor said.