United Russia gets 48.56% of vote in parliamentary elections - CEC 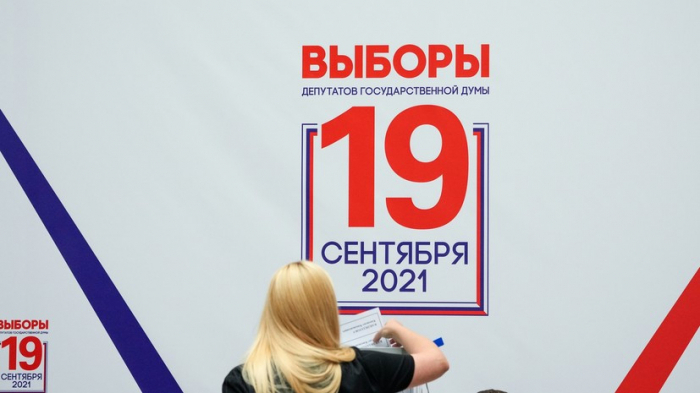 The United Russia party secured 48.56% of the vote in Russia's parliamentary elections, with 70.67% of the results processed, according to the Central Election Commission’s data, AzVision.az reports citing TASS.

A total of 14 political parties participated in the elections to the eighth Russian State Duma (the lower house of parliament) that were held on September 17, 18, and 19. In addition to the State Duma elections, voters also cast their ballots for the heads of nine Russian regions and members of 39 regional parliaments.