Azerbaijan restricts traffic movement on some streets on Remembrance Day 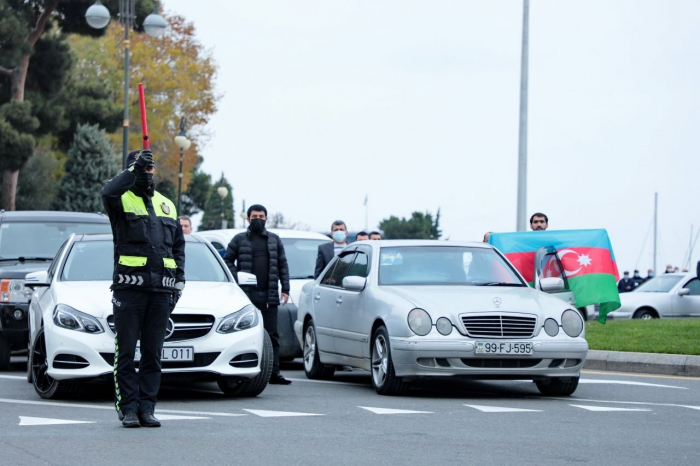 In order to commemorate the anniversary of the start of the second Karabakh war, which ended with the Victory of Azerbaijan, traffic flow will be suspended throughout Azerbaijan at 12:00 (local time) on September 27, AzVision.az reports citing the country’s State Traffic Police Department.

At 12:00, a minute of silence will be honored in memory of the martyrs of the second Karabakh war.

Azerbaijan is honoring the blessed memory of the martyrs as part of Remembrance Day.