We were waging war in the interests of justice, Ilham Aliyev says 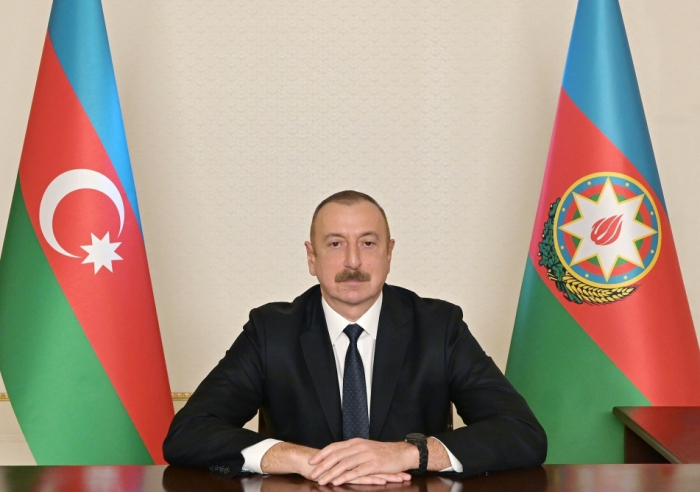 "As Armenia was being defeated on the battlefield, it perpetrated the most heinous acts yet again by staging military provocations against our civilians. More than a hundred civilians fell victim to Armenian fascism. Our towns and villages were under constant fire. Armenia used banned weapons, white phosphorus bombs and ballistic missiles. But there was nothing that could stop us," the President of the Republic of Azerbaijan Ilham Aliyev said during his address to the nation, AzVision.az reports.

The head of the state said: "During the war, we all lived by one motto – we will go forward in the face of death. The people of Azerbaijan stood behind the Azerbaijani Army and gave it additional strength. The death of innocent people, the destruction of our cities and villages did not break the resolve of the Azerbaijani people. We were moving forward every day, we were winning every day, we were receiving information about new successes every day. There was not a single day in the 44 days on which we would take a step back."