Coronavirus cases worldwide drop 10% in past week - WHO 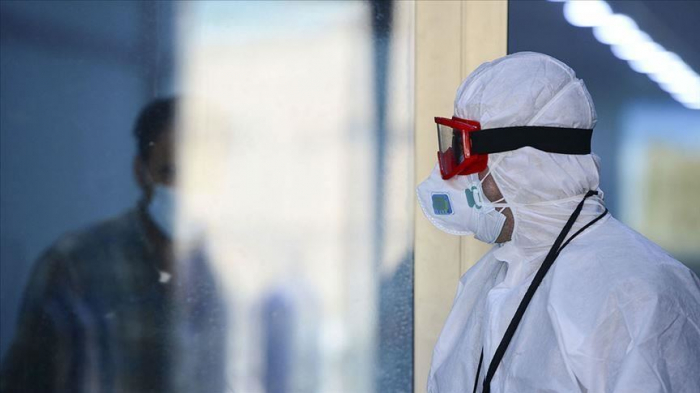 Over 3.3 million novel coronavirus cases and more than 55,000 deaths were registered worldwide in the past week, the World Health Organization (WHO) said a weekly bulletin released in Geneva early on Wednesday, AzVision.az reports citing TASS.

According to the global organization, the number of new cases and deaths dropped by 10% in the past seven days.

Between September 20-26, the organization was informed about over 3.3 million cases and over 55,000 deaths, the WHO said in its weekly epidemiological update.

Last week, case incidence declined in Eastern Mediterranean (down 17%), Western Pacific (down 15%), America (down 14%), Africa (down 12%) and Southeast Asia (10%). At the same time, the case count in Europe remained at the same level as compared to the previous seven-day period.