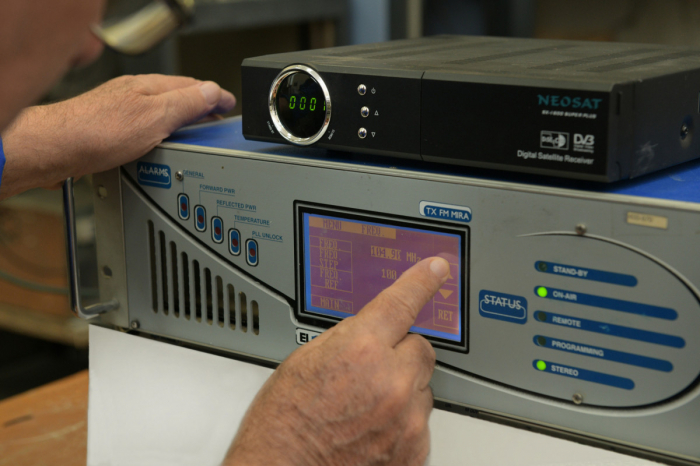 Television and radio broadcasting has been launched in Azerbaijan’s Kalbajar, the Ministry of Transport, Communications and High Technologies told AzVision.az.

According to the ministry, within the work on the restoration of television and radio broadcasting in the liberated territories, a 17-meter broadcast tower was commissioned in the city of Kalbajar. Thus, in the city itself and in 15 villages of the Kalbajar district, eight TV channels, and one radio channel will be broadcast.

Moreover, work has begun to restore broadcasting at the Shahyeri station in the village of the same name near Hadrut settlement, Khojavand district, and the station is expected to be commissioned by the end of this year. As a result, TV and radio broadcasting will be provided in Khojavand, Fuzuli, and Jabrayil districts.

In parallel, work is underway to create the infrastructure of the Gubadly station and to reconstruct the Minjivan station in the Zangilan district to resume television and radio broadcasting in these regions.