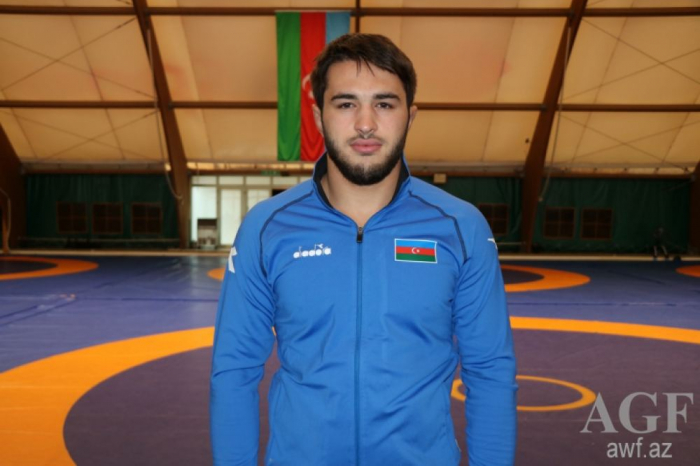 Nurmahammadov, performing in the weight category of 82 kg, reached the semifinals, defeating representatives of India and Poland.

In the semifinals he lost to a Russian wrestler. In the fight for the bronze medal, the Azerbaijani wrestler, having won a victory over his rival from Belarus, became the bronze medalist of the World Championship.