Coronavirus incidence drops by 9% globally in a week, WHO says 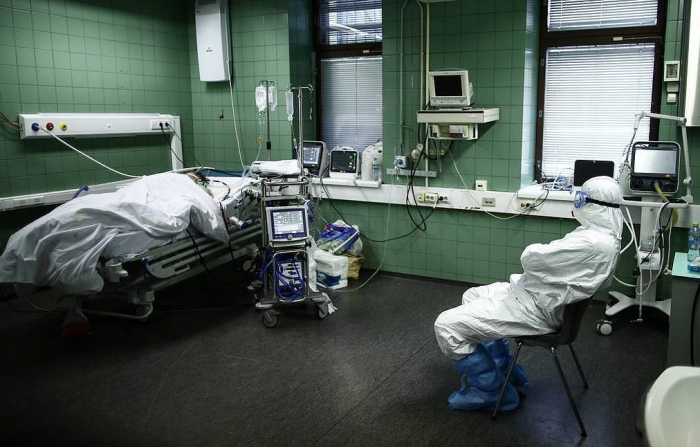 Over 3.1 mln people have contracted the coronavirus infection worldwide over the past week, more than 54,000 people died. As the World Health Organization (WHO) said on Wednesday, the number of new infections has decreased by 9% over seven days, while the number of fatalities decreased by 4%, AzVision.az reports citing TASS.

"Globally, the numbers of weekly COVID-19 cases and deaths continued to decline. This is a trend that has been observed since August […]. Over 3.1 million new cases and just over 54,000 new deaths were reported during the week of 27 September to 3 October 2021," the weekly epidemiological update said. According to the organization’s statistics, 3,118,410 infections and 54,221 deaths have been recorded over seven days which is 9% and 4% fewer respectively than the week before.

A significant decline in new weekly infections was recorded in Africa (by 43%), the Eastern Mediterranean (by 21%), South-East Asia (by 19%), the Western Pacific (by 12%) and America (by 12%). In Europe, the incidence has increased by 5%. The lethality has increased by 2% in Europe and America while other regions documented its decrease, particularly in Africa (by 25%).

According to the WHO, as of October 5, since the beginning of the pandemic there have been 235,175,106 confirmed coronavirus cases with 4,806,841 fatalities worldwide.


More about: WHO   coronavirus   pandemic