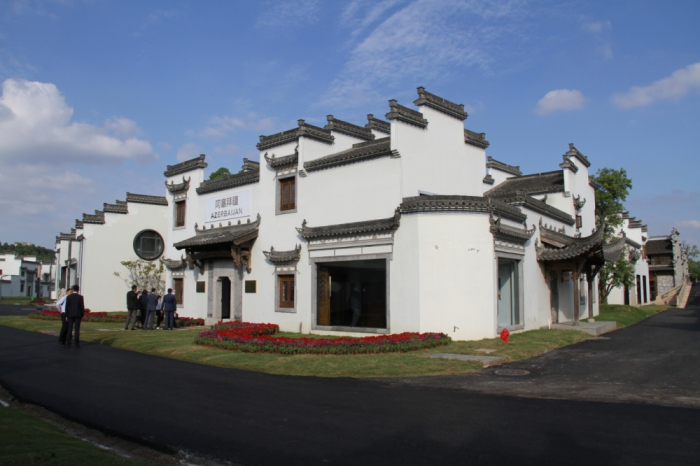 A pavilion "Window to Azerbaijani culture", created by the Heydar Aliyev Foundation, has opened in the Park of Culture "Ancient Settlements" of Benbu city, China.

The pavilion is the first of a limited number of foreign national pavilions that opened in the park.

The pavilion includes carpets and rugs, samples of art made of copper, arts and crafts and shebeke art, ornaments, national costumes, musical instruments, as well as publications of the Foundation on Azerbaijani culture, history, the modern development of our country, national souvenirs. In addition, among the exhibits are a bust of the great Azerbaijani poet and thinker Nizami Ganjavi, sculptures from the cycle "Kharybulbul", "Giz Galasy" and "Gazelle", imitation of rock paintings of Gobustan.

Various souvenirs about Azerbaijan are presented to visitors at the "I love Baku" stand. The monitors installed in the pavilion show videos about Azerbaijani culture, history and modern architecture of our country, prestigious events held in Azerbaijan.

According to the agreement reached, the Azerbaijani pavilion will operate on a long-term basis, and millions of guests of the Ancient Settlements Culture Park, one of the largest tourism projects in China, will be able to receive information about Azerbaijani culture every year.

On October 11, Deputy Chairman of the Standing Committee of the National People's Congress (NPC), member of the Politburo of the Central Committee of the Communist Party of China Wang Chen, leaders of Anhui Province and Bengbu City, representatives of the diplomatic corps in China visited the Azerbaijani pavilion opened in the "Ancient Settlements" Park.

Park of Culture "Ancient Settlements", built around Longji Lake in Bengbu, is a major cultural project covering an area of 333 hectares. It has 450 buildings in the style of traditional Chinese architecture, including similar temples that hold a special place in the history and culture of China. About 10,000 rare species of trees have been planted in the park. The "Ancient Settlement" Park, supported by the Anhui Provincial Government and Bengbu City, serves as a historical, cultural and environmental museum. The park will not only display pavilions dedicated to Chinese culture, various regions of the country, Chinese historical figures and famous artists, but also the culture of various peoples. 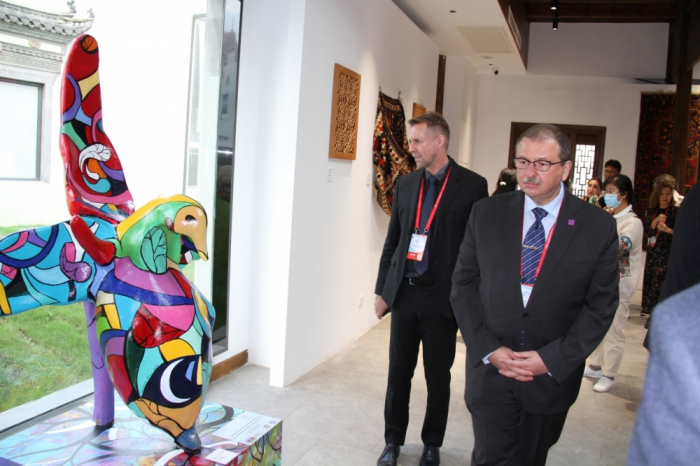 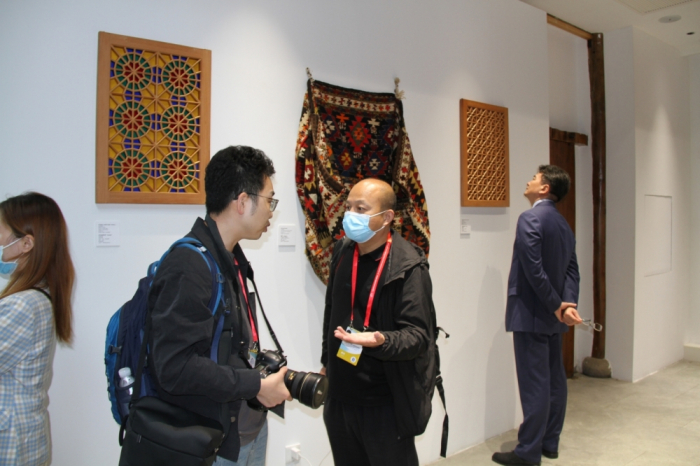 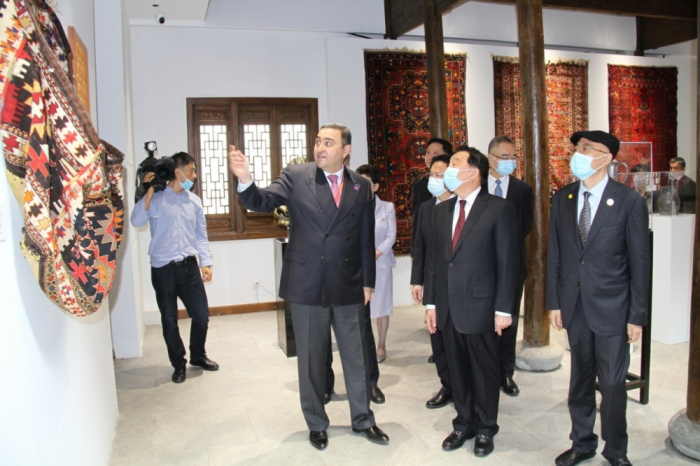 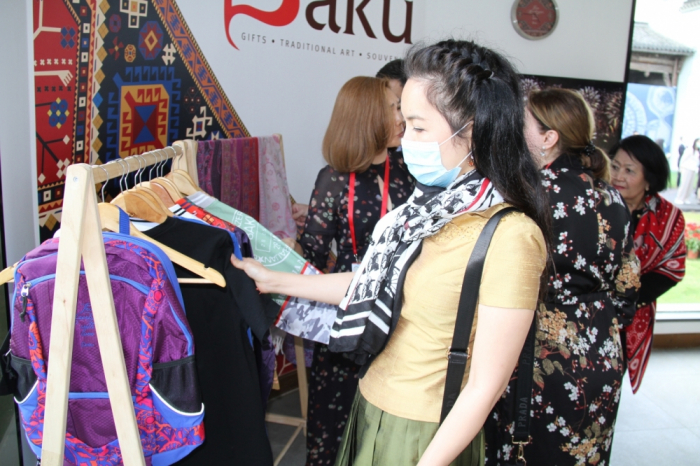