Easy On Me: Is Adele's comeback single a Hit or a Miss? 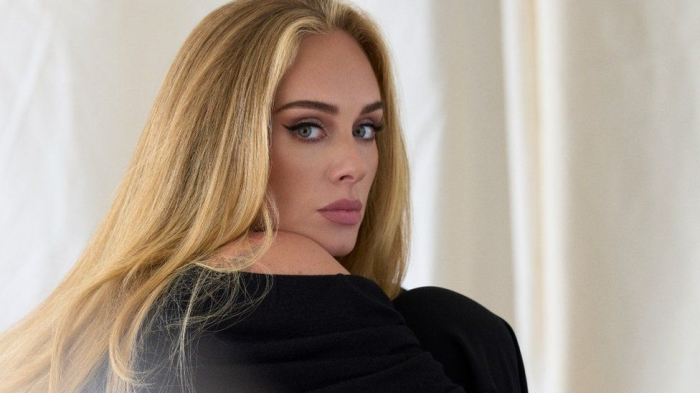 Easy On Me, a spare and emotional piano ballad, was released at midnight UK time, offering fans the first glimpse of her "divorce album", entitled 30.

That will be her follow-up to massively successful albums 19, 21 and 25.

Easy On Me sees Adele explaining her decision to walk away from her marriage in 2019, while asking her son and ex-husband for understanding.

That moment, so naked and unvarnished, sends shivers down your spine.

Adele's voice is full of regret, but also resolve.

In the accompanying music video, director Xavier Dolan chooses this moment to transition from black and white to full colour. It becomes clear that this is the sound of a woman who has dismantled her entire world, realising she needn't feel guilty for putting herself first.

The chorus, "go easy on me", is addressed to herself as much as her family - and she realises it's too soon for them to see her point of view.

"I had good intentions / And the highest hopes / But I know, right now / It probably doesn't even show."

The song was apparently the first track written for Adele's forthcoming album, and dates back to the year of her separation. The immediacy of those emotions is apparent in her vocal, simultaneously strong and vulnerable.

But there's also a generosity to the song. Adele is reaching out to the people she's hurt, but Easy On Me is also a big woolly blanket wrapped around the loneliness and pain of anyone who's been through a core-shaking break-up.

Fans around the world stayed up to hear the song as soon as it premiered - with 299,000 people watching its debut live on YouTube.

It comes just five weeks before her new album - which was first teased in a global marketing campaign that saw the number 30 projected on to buildings and billboards in Brazil, Mexico, Dubai, Italy, Germany, Ireland, the US and the UK.

Fans correctly guessed the release date of 19 November when Taylor Swift moved her forthcoming album forward by a week, apparently to avoid a clash with Adele.