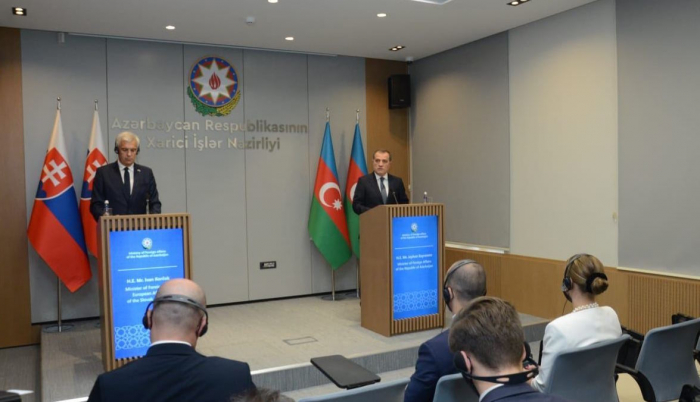 Earlier it was reported that a meeting in an expanded format was held between the heads of the foreign affairs agencies of the two countries.

Previously, President of Azerbaijan Ilham Aliyev received Ivan Korczak, who is on a visit to Azerbaijan, on October 19.