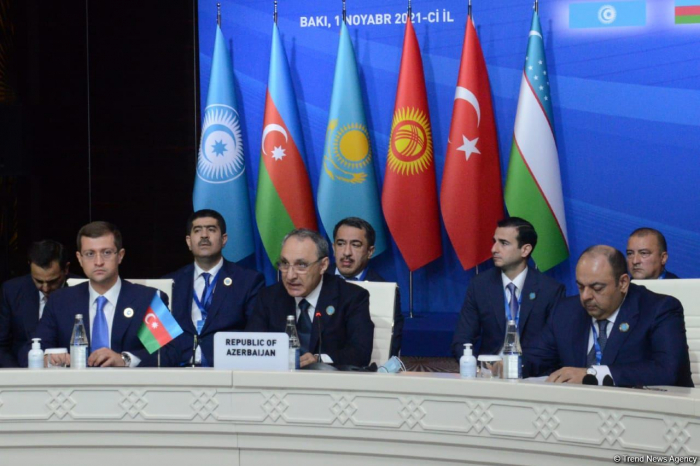 Work on the opening of unknown graves to establish the identity citizens of Azerbaijan who went missing during the first Karabakh war, continues, General Prosecutor Kamran Aliyev said, AzVision.az reports on Nov. 1.

According to Aliyev, nearly 4,000 Azerbaijani citizens went missing during the first Karabakh war [in 1990's].

"After the liberation of the territories from Armenian occupation [in the 2020 second Karabakh war], the remains were found during excavation work. DNA tests were taken from the relatives of the missing persons to identify the remains,” he noted, adding that, so far, more than 150 persons who went missing, have been identified.

Besides, according to him, the Armenian side also participated in finding the graves, but the main work is carried out by Azerbaijan.