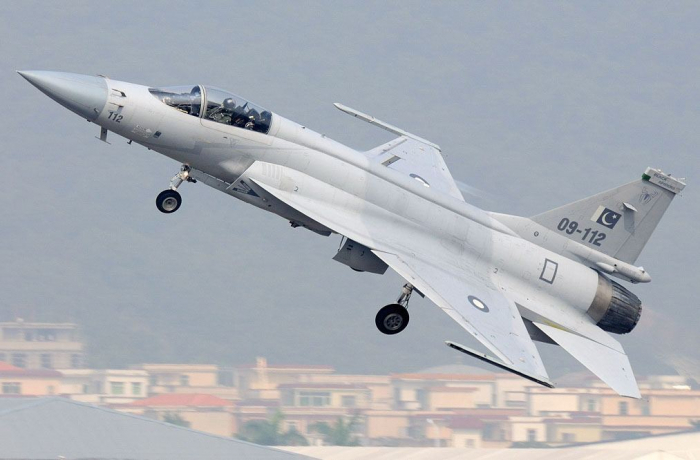 On November 1, the military attaché of the Azerbaijani embassy in Islamabad, Colonel Mehman Novruzov, confirmed interest of Azerbaijan in purchasing these fighter jets.

According to Novruzov, this is a key issue on the agenda of the embassy.

The military attaché said that Azerbaijan intended to purchase a modification of the JF-17 Block 3 fighter, which made its first flight in December 2019 in China.

It is noted that this model has upgraded cockpit electronics and radar systems compared to previous versions.

Novruzov also noted that Azerbaijan is working with Pakistan to modernize its Air Forces.