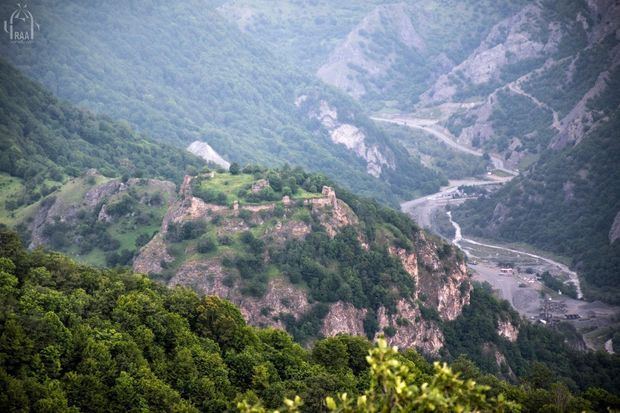 Isbatov stated that planning documentation is prepared with joint participation and coordination with a number of government agencies.

Orbit"The main task facing us is to create a new architectural appearance of all restored cities and settlements. Each city, the village should be distinguished by its uniqueness, and we, of course, observe historical traditions, since we have an ancient history of architecture, and Aghdam, Shusha, and other villages of Karabakh have unique examples of architecture," Isbatov said.

"Naturally, we take this into account, but at the same time, we study the world experience. We try to study and apply the approaches used in modern practice. There are various modern approaches in urban planning, design of individual buildings, such as ‘smart city’, ‘smart village’, ‘green energy areas’," Isbatov added.