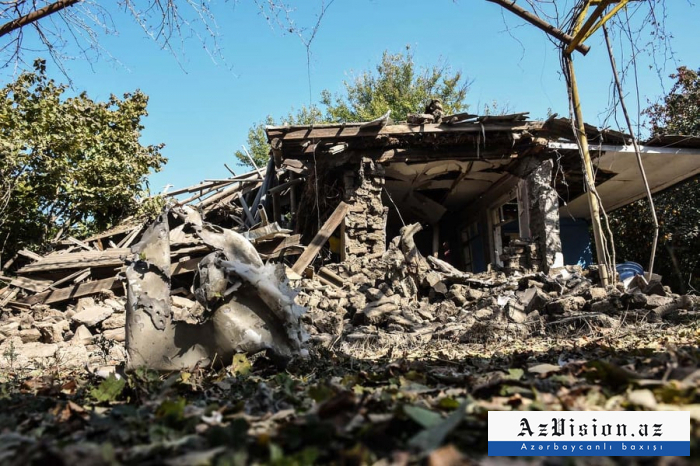 As many as 7,056 houses and facilities were damaged in Azerbaijan’s Tartar during the 2020 second Karabakh war, Mustagim Mammadov, head of Tartar district’s executive power told reporters.

Mammadov states, 6,003 of them are private houses and non-residential buildings.

"Repairs are underway regarding 344 buildings, which are expected to be completed by the end of November," he added.