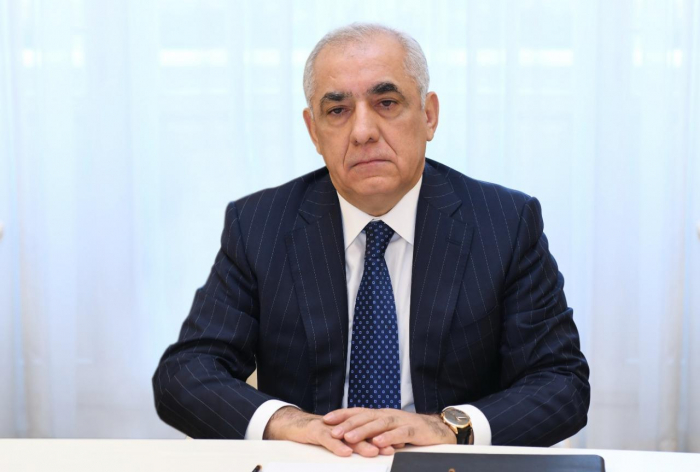 Azerbaijani Prime Minister Ali Asadov signed a resolution perpetuating the names of the heroes of the second Armenia-Azerbaijan Karabakh War, who died for the sake of Azerbaijan's territorial integrity, in accordance with the instruction of President of Azerbaijan, Supreme Commander of the Azerbaijani Armed Forces Ilham Aliyev, AzVision.az reports citing the Azerbaijani Cabinet of Ministers.

According to the resolution, to perpetuate the names of the heroes of the second Karabakh War and the national heroes of Azerbaijan who died for the sake of the country's territorial integrity, their names were assigned to 37 schools and lyceums in various cities and districts of the country.

The ministry of education, the ministry of culture, the relevant local executive structures were instructed to resolve the issues arising from this resolution.