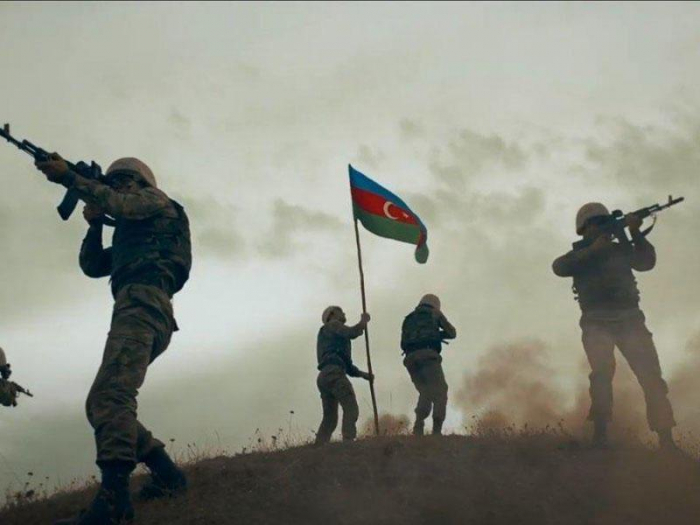 Chronicle of the 41st day of the Second Karabakh War:

- Armenia violated a ceasefire on the state border with Azerbaijan.

- Armenian armed forces fled, abandoning their positions in the direction of Gubadli.

- Video of the destruction of Armenian mortars in Goyarkh village was released.

- Video of liberated villages of Fuzuli district was released.

- Video of shelling on the combat positions of Armenian armed forces was released.