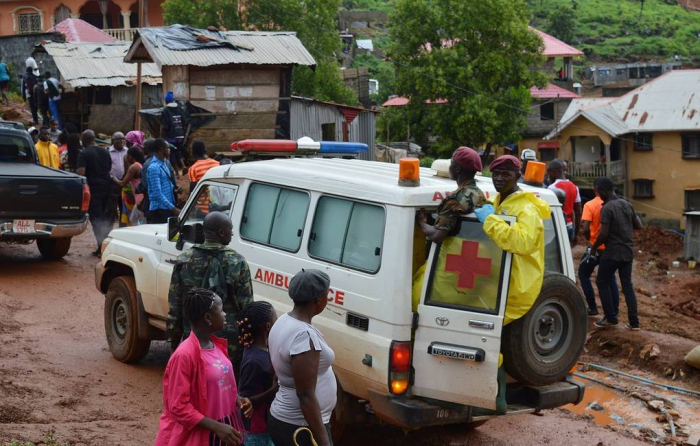 Over 90 people have been killed in a fuel tanker blast in Sierra Leone's capital Freetown, Reuters reported on Saturday, citing officials from the city's central morgue.

According to the officials, the morgue received 91 bodies following the explosion.

The blast occurred in the early hours of Saturday after the fuel tanker had collided with another vehicle and people gathered to collect leaking fuel. An investigation is underway.