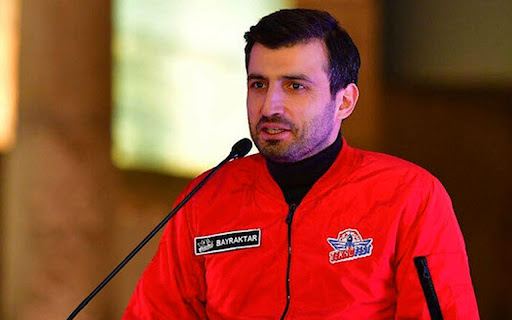 Istanbul is greeting Azerbaijan on the first anniversary of liberating Karabakh from the Armenian occupation [in the 2020 second Karabakh war], Selcuk Bayraktar, technical director of the Turkish Baykar Makina company and creator of “Bayraktar” UAVs, wrote on Twitter, AzVision.az reports.

The decree "On establishment of Victory Day in Republic of Azerbaijan" was signed by President Ilham Aliyev on December 3, 2020.