"No one can refute us" - President Ilham Aliyev 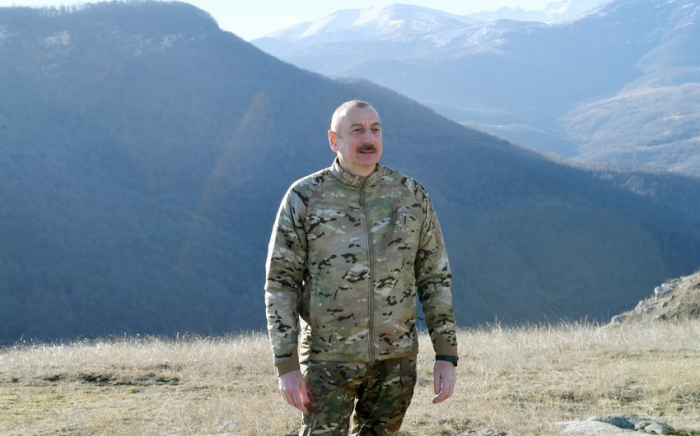 "We could convey the realities about Karabakh and the Armenian atrocities to the world community. During the first period following the first Karabakh war, we could not achieve it. Therefore, there was a distorted perception about the war and Armenian-Azerbaijani Nagorno-Karabakh conflict in the world," President of the Republic of Azerbaijan, Commander-in-Chief of the Armed Forces Ilham Aliyev said during his speech in front of the servicemen in Shusha.

"We have worked day and night to inform the world community, act successfully in leading international organizations and make them adopt decisions and resolutions that help us and reflect the truth. And all this work is the legal basis for today's reality.