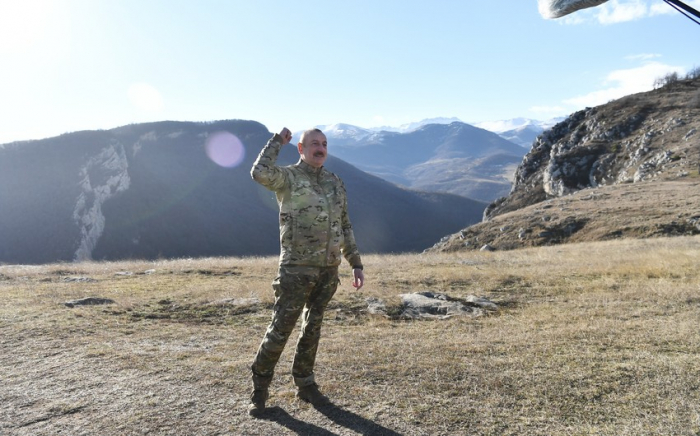 In May 2021, Shusha hosted the "Kharibulbul" festival on the Jidir plain, said President of Azerbaijan, Supreme Commander-in-Chief of the Armed Forces Ilham Aliyev in his address to the military servicemen in Shusha.

"Besides, in August, Vagif Poetry Days were held in Shusha where poems of Vagif and other great poets were performed. No song will henceforward be heard in another foreign language or no other inappropriate statement will be made in this land and under this sky. The Azerbaijani language will dominate this land", Aliyev added