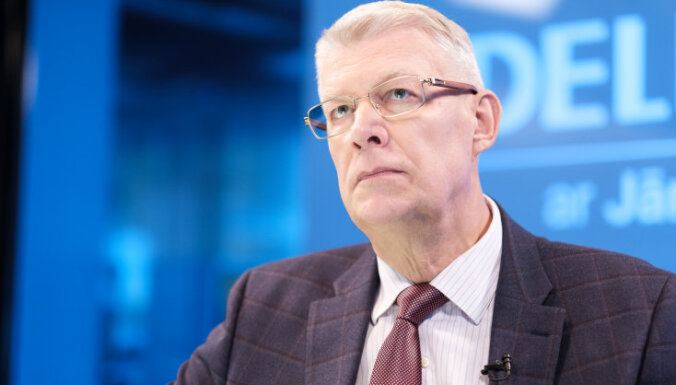 Azerbaijan achieved its goal [of liberating its territories from Armenian occupation] thanks to the political wisdom and determination of President Ilham Aliyev, said Former President of Latvia Valdis Zatlers, AzVision.az reports citing Trend.

According to Zatlers, the UN and the OSCE Minsk Group were trying to solve the Karabakh conflict diplomatically for about 30 years, but couldn't do it.

In Zatlers' words, it’s not easy to make a decision to liberate the lands from occupation and to do this, one must be fully prepared and do it at the right time.

"Thanks to the political wisdom and determination of President Ilham Aliyev, Azerbaijan achieved its goal. As a result, Azerbaijanis celebrate November 8 as Victory Day," he added.