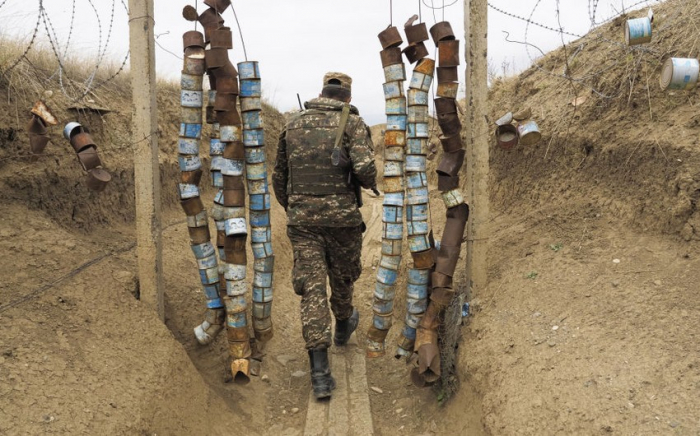 Battalion commander of the Armenian army, Major G.G. was arrested for fleeing the combat post during the border clashes with Azerbaijan on November 16, said the spokesman for the Prosecutor General's Office Gor Abrahamyan, AzVision.az reports.

The investigation determined that the major officer escaped from the battlefield with seven servicemen.

A criminal case has been filed against the officer under the article "Violation of rules of military duty or military service leading to serious consequences". Along with the officer, several other service members were arrested.

Seven servicemen of the Azerbaijani Army were killed and 10 wounded as a result of the border clashed provoked by Armenia on November 16.