Saakashvili to attend his trial on November 7 episode 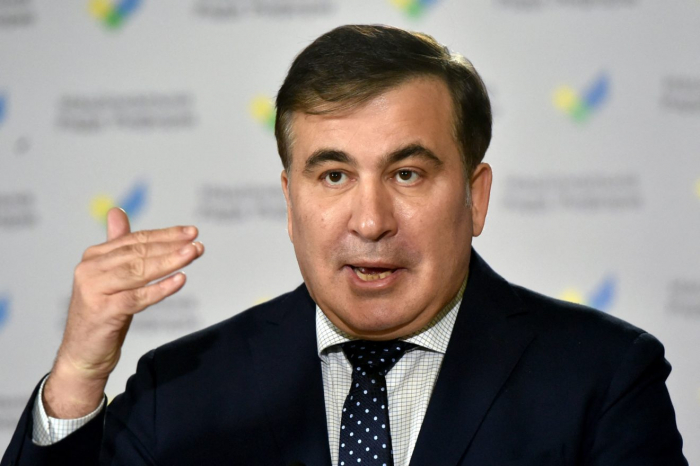 The ex-President of Georgia Mikheil Saakashvili was allegedly taken to the Tbilisi City Court, where the next trial on the case of November 7, 2007 episode will take place, AzVision.az reports via Georgian media.

The special penitentiary service confirmed that Saakashvili would be present at the trial. The territory near the court is guarded by reinforced police squads.

Georgian government accused Mikheil Saakashvili of illegal crossing of the Georgian border and several criminal offenses such as the violent dispersal of anti-government mass protests in 2007, raiding of Imedi TV channel by riot police, illegal take-over of the property, and other crimes, which led to his arrest in Tbilisi on October 1.