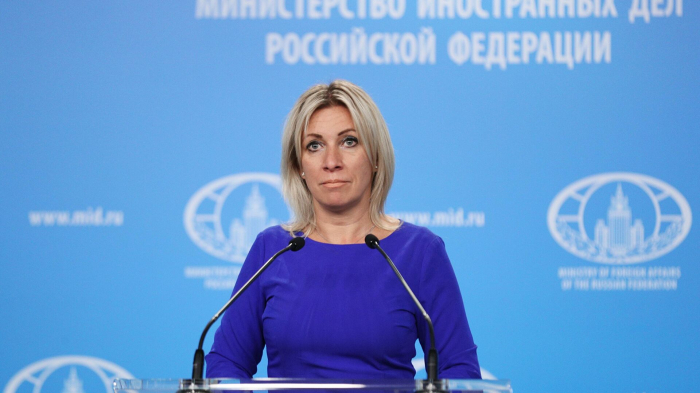 Moscow welcomes the continuation of direct talks between Azerbaijan and Armenia, the spokesperson for Russia’s Foreign Ministry, Maria Zakharova, said at a briefing on Wednesday while commenting on the results of the meeting between the Azerbaijani and Armenian leaders in Brussels.

“The meeting of the two leaders was held on Dec. 14 evening, the information about the meeting is still being spread,” the spokesperson said. “Our experts are analyzing it.”

“We hope that the results of the Brussels discussions will contribute to the further implementation of the trilateral agreements of the leaders of Azerbaijan, Armenia and Russia, which were reached at the previous meetings," Zakharova added.