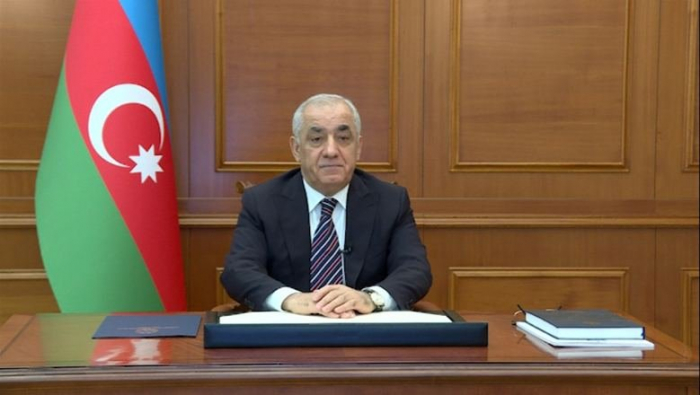 "This is one of the important factors ensuring the economic and political independence of the country. The role of Azerbaijan as the center of the economic power of the region is increasing," Asadov said.

He said that thanks to the balanced economic policy of President Ilham Aliyev, macroeconomic stability was maintained, the economy was diversified and integrated into the global economic system, and important work was carried out to improve the living standards of the population.

"The social reforms that will be implemented from the beginning of next year will further improve the welfare of citizens," added Asadov.