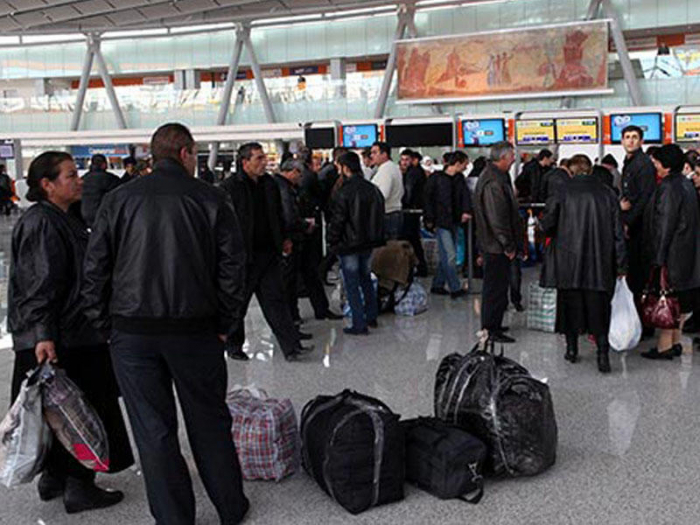 Armenia is one of the few countries where the number of citizens leaving the country is growing every year instead of decreasing.

Although this process has slowed down in recent years, the socio-economic difficulties Armenia is faced with following the Second Karabakh War, as well as the ongoing political crisis in the country, have led a migration surge.

The pandemic-related travel restrictions imposed by many countries have become a major obstacle to the “Armenian influx”. Otherwise, the number of citizens fleeing the country would be many times higher than now.

Local experts are also concerned over the migration problems in Armenia.

Historian Arshaluis Zurabyan described the migration process in Armenia over the past 30 years as a tragedy, AzVision.az reports citing local media.

Zurabyan said: “In the last three decades, nearly 2.5 million Armenians have left their country. If this is not the result of a "policy of genocide", then what is its name?”