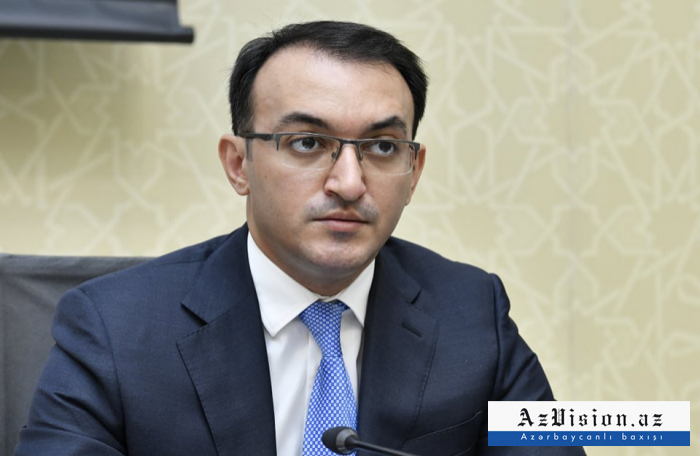 One of the multi-vectored reforms of President Ilham Aliyev is the concept of" ASAN service ", which he initiated in regard to the transparent, efficient, and accessible organization of public services, said the chairman of the State Agency for Public Service and Social Innovations under the President of the Republic Ulvi Mehdiyev, AzVision.az reports.

Ulvi Mehdiyev stated that the "ASAN service" is an institutional reform in the fight against corruption in the public administration system and guaranteeing the rights of citizens through the application of modern technologies and innovations in public services.