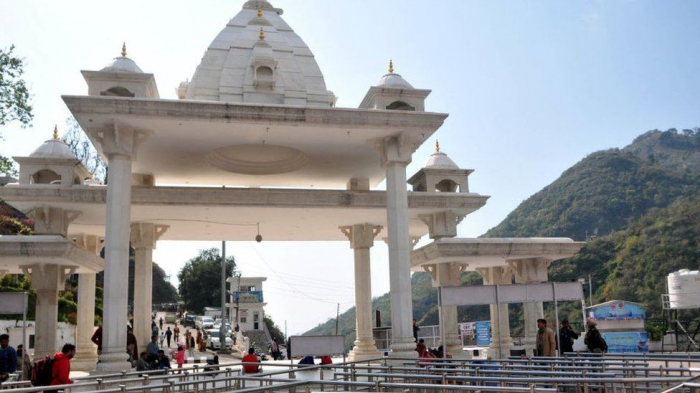 At least 12 people were killed and several others injured after a stampede at a religious shrine in India, BBC reported.

Pilgrims were visiting the shrine of Mata Vaishno Devi in Indian-administered Kashmir on Saturday when the tragedy unfolded.

Prime Minister Narendra Modi said he was "saddened" by the loss of life.

Tens of thousands of people usually visit the shrine every day, and it is thought there was a peak in visitors because of the holiday season.

According to a senior police officer, 14 people were injured in the stampede, with all of them taken to hospital.

One senior government official told AFP news agency that the death toll could rise as the shrine was incredibly busy with people trying to visit for the New Year.

The shrine, located near the town of Katra, is among India's most revered pilgrimage sites. Visitor numbers have been capped to around 25,000 because of the pandemic.

It is not yet clear caused the stampede in the early hours of the morning, but some eyewitnesses claimed crowds at the site were not being managed properly.

An investigation into the incident has been launched.

In a tweet, Mr Modi said: "Extremely saddened by the loss of lives due to a stampede at Mata Vaishno Devi Bhawan. May the injured recover soon."