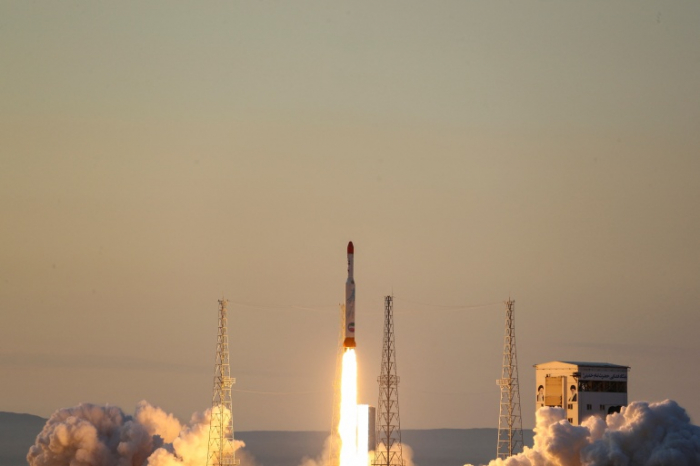 Iran’s space launch on Thursday has failed to put its three payloads into orbit after the rocket was unable to reach the required speed, a defence ministry spokesman said in remarks carried on state television.

The attempted launch, which came as indirect United States-Iran talks take place in Austria to try to salvage a 2015 nuclear deal, drew criticism from the US, Germany and France.

“For a payload to enter orbit, it needs to reach speeds above 7,600 [metres per second]. We reached 7,350,” the spokesman, Ahmad Hosseini, said in a documentary about the launch vehicle broadcast on state TV and posted online on Friday.

On Thursday, Hosseini did not clarify whether the devices had reached orbit, but suggested the launch was a test before upcoming attempts to put satellites into orbit.