North Korea to focus on economy in 2022, says Kim Jong-un 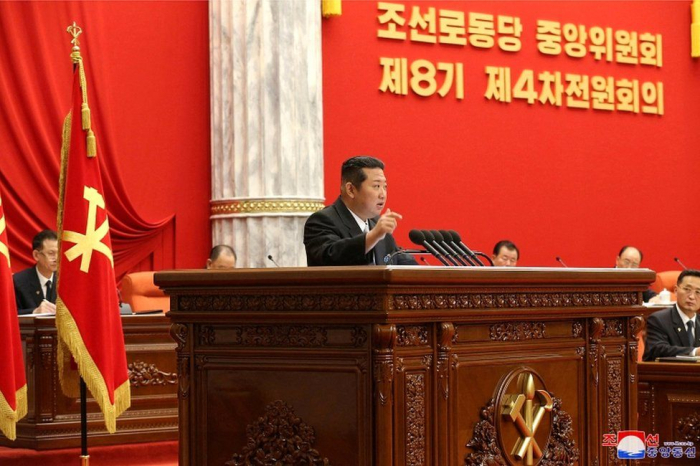 North Korea's leader Kim Jong-un has said the faltering economy will be the national priority this year as the country faces a "great life-and-death struggle".

He was speaking at the end of a key ruling party meeting, which coincides with him being in power for 10 years.

There was no direct mention of the US or South Korea in his speech.

He acknowledged the "harsh situation" in 2021 and and set "an important task for making radical progress in solving the food, clothing and housing problem for the people", the official Korean Central News Agency (KCNA) reported.